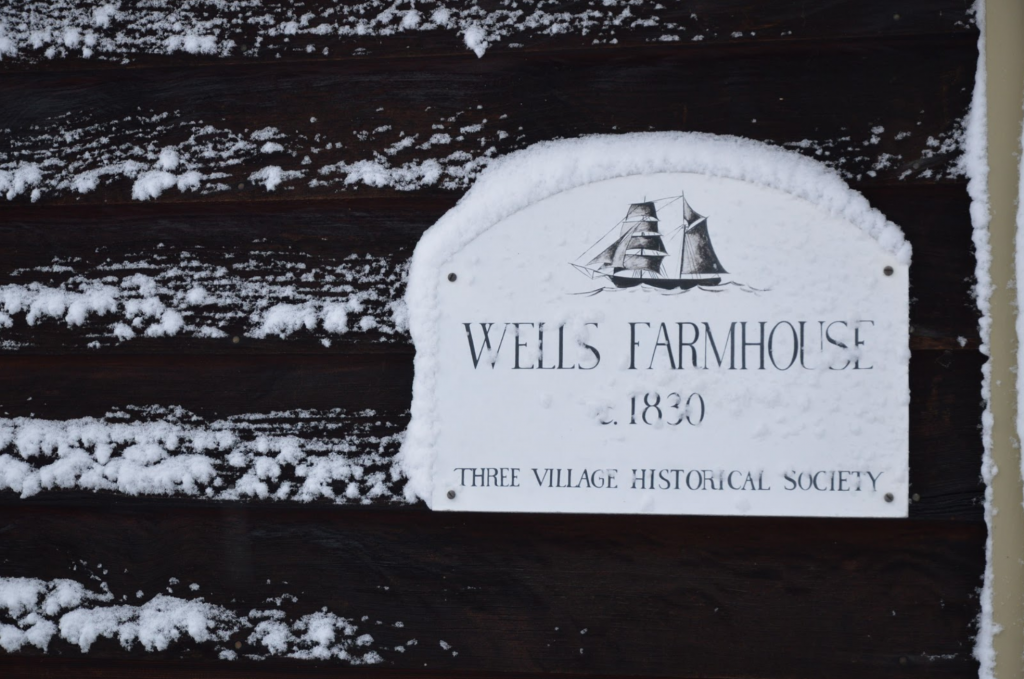 You know your house is old, but are you certain how old? For many owners of historic homes, obtaining a copy of the original deed or a complete title is not so easy. Records were not kept as diligently as they are now, if there even was an original record to begin with, so historic home owners often need to do their detective work while trying to pinpoint the true origin of their homes.
Now where to begin? Start by exhausting every possible record your house may have on file with your county or town. Your title, or the property deed, will list the past owners of your house, but if your property is exceptionally old it may not date far back enough to reveal the original owner. Barnstable County has an online database of recorded deeds that saves you the trip to the county clerk’s office (www.BarnstableDeeds.org).

If you are still having trouble, visit your local tax assessor. Your tax roll may reveal when your house was built on your property. Another option is requesting a full list of transactions (also known as the “tract index”) involving your property from your county’s Registry of Deeds. You will then be able to see every purchase and transfer of ownership of your house, but again, if your house is older than the mid 19th century, these kinds of records are all too often incomplete.
If you are lucky enough, perhaps your town’s historical society or library has comprehensive records of the historic properties in the area. Early photographs, newspaper clippings, personal accounts, and census records are some of a few clues to get closer to accurately dating your house. I know in my case, trying to date my 19th century farmhouse on Long Island was incredibly difficult. The records were scarce and mostly unclear. With the help from our town’s historian, I learned that my house was built by a prominent farmer in the area, but he did not live in it. Finding his grave in our local cemetery, I discovered he died in 1849 so I was able to validate that my house was likely built in the early part of the 19th century. Here on Cape Cod, there is a helpful website that allows you to search for gravestones by town and cemetery (www.CapeCodGravestones.com) without having to search aimlessly through the cemetery (however fun that sounds!)

The state of Massachusetts has a great online database of historic properties throughout the state called The Massachusetts Cultural Resource Information System (www.mhc-macris.net.) Simply type in the address and/or city of your property and the results may be able to tell you the year your house was built, in addition to the architect, architectural style, and even perhaps the original significance of your property. Another slightly less reliable database is HABS (Historic American Building Survey) where you can also search for your property by county. If you manage to  find your property on there, consider yourself one of the lucky few! Properties recorded on HABS can include architectural drawings and photographs. Score!
Once you’ve traced back your property with every record that exists, complete your investigation with the most basic method: your own observational skills. If you can hire an architectural historian, by all means invite them over! But dating your own house to an architectural time period is easier than you think, and quite fascinating, in my opinion.
Start by looking at the exterior of your house. If it hasn’t been renovated extensively, it should be fairly simple to identify the original architectural style in which it was built.
Some popular (and by no means is this a full list) early American architectural styles include:

Saltbox House (~1607-early 1700s)
Characteristics include: Steep roof that peaks at a second story in the front of the building and slopes to a first story in the back, large center chimney, mostly shingled wood exterior (some clapboard), double-hung windows with 9-over-9 or 12-over-12 panes, simple and mostly symmetrical.

Cape Cod House (~1690-1850)
Characteristics include: Wood frame, steep roof, full Capes feature a central door with two sets of windows on either side. A three-quarter Cape features a single window on one side, followed by a door, and then two windows on the other side.

A half cape features the door on the side of the front and two windows adjacent to them. Full Capes typically have a center chimney, whereas three-quarter and halves typically have their chimney on one side (not on the exterior wall as some later reproductions do.)

Georgian House (~1700-1830)
Characteristics include: Symmetrical design, double hung windows with 9-over-9 or 12-over-12 panes, doors with ornamented pilasters and/or transom lights, brick siding in the south and clapboard in the north, side-gabled or hipped roof.

Greek Revival House (~1825-1860)
Characteristics include: Typically painted white with black shutters, gables with pediments, elaborate cornices, columns, decorative rectangular windows towards the top of the house, fanlights and sidelights in the doorway.

After identifying the architectural style of your house, you now have a broad idea of the time period in which your house was built. To enhance your findings, step inside and observe. Do your wide plank floorboards appear to have hand-hewn nails? If so, it was most likely built before 1800. Hand wrought nails were predominantly made in the 18th century and earlier. By the 1830s, nails were being machine made and became more uniformed in appearance.

If possible, look at the support beams and framing of your house. Can you see rough saw marks, or do they look milled and uniformed? If they resemble the latter, your house may be dated back to the 1830s or later. Large timber beams connected to joists with wooden pegs or a cavity (also called mortise and tenon framing) is a clear indication of an older home from at least the early 19th century. By the 1830s, balloon framing became the more popular method and is still used to this day. Identifying features include long vertical 2×4 beams that are nailed to each floor frame, essentially creating a skeleton of the house.

There are countless clues your house is willing to reveal to you if you simply acquaint yourself with these methods of dating. There are many books on the topic and articles on the web to help you with your quest.
A few parting words of advice: